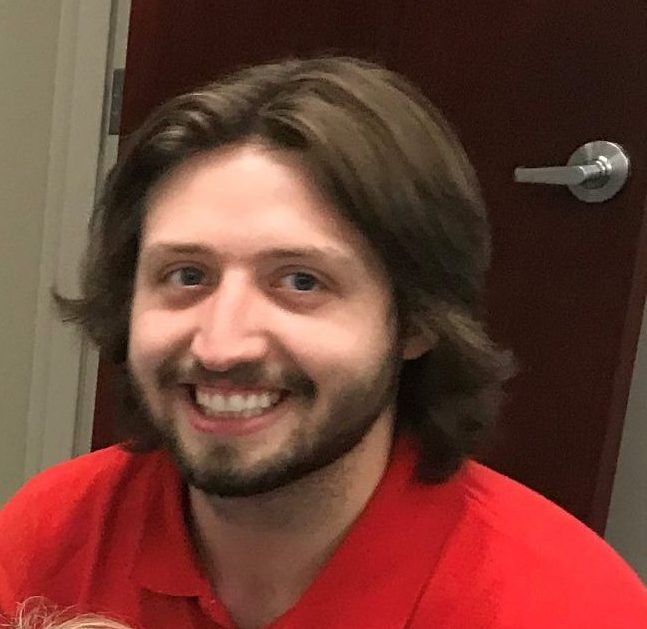 Ryan is an Applied Engineering Science Major at Michigan State University in his Senior year.  He has experience with all three robots: LEGO MINDSTORMS Robot Inventor, LEGO MINDSTORMS EV3, and Robot Academy’s Arduino LEGO Robot.  He was in First Lego League since he was a 2nd grader and competed for 8 years with LEGO MINDSTORMS EV3. Ryan loves problem solving and finding new outside the box ways to think. He got into STEM at a very young age and would like to do the same for other kids. He has a passion for helping kids with their education.  Ryan also like to spend his free time playing sports, dirt biking through the woods, and programming games and apps. 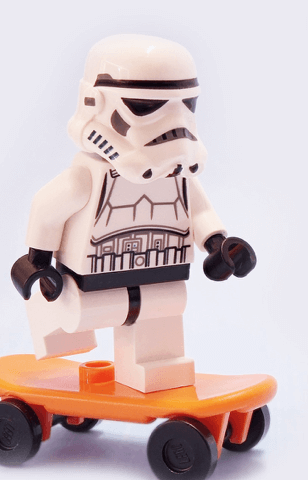 any of our robots or curriculum sets